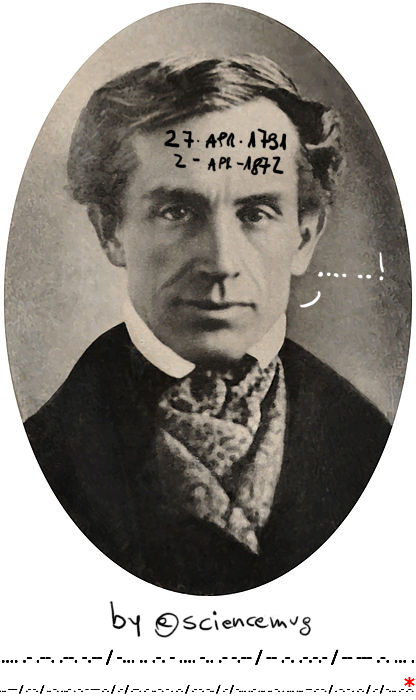 *
Since this is a dumb blog which has no brain at all, well, eeeh, the meaning of this sentence has been totally forgotten [the first one's something really obvious (and it's also the title of the post)]. Anyway, no big deal, * was probably only some lame attempt of wit, or something simply banal and stupid, or both (yeah, most probably both). So, in the end, nothing to much care about.
Cheers!
Posted by @sciencemug at 12:01 AM No comments:

[The pictures of the Salyut-1 (a) and of the Earth (b) are adapted from Public Domain images by @sciencemug (source: Wikimedia Commons)]

This day (14 April) of 1971, the former Soviet Union (aka USSR aka CCCP) shoots into the sky a 20meter long, 4meter wide metal beast of more than 18 tons: the Salyut-1.
That’s the veeery first space station ever.
The Salyut-1 has three pressurized compartments for the crew. One of these chambers, the 7th of June, connects with the Soyuz 11 space ship which brings in the humans (aaand the space party begins).
The Homo sapiens exemplars keep spinning around in the sky for 22 days doing some science (ok, may be not a crazy space party after all...)
Then the crew goes back to the docked Soyuz 11, and gets back on Earth (suffering anyway of probably some kind of space hangover).
As for our dear space station, well, after 175 days in orbit (11th of October) it is made to plummet into the Pacific Ocean.
Farewell, Salyut-1, the veeery first space station ever.
(Hi Berny!)
Posted by @sciencemug at 12:01 AM No comments: